My analysis starts from the exploration of marine depths and the contact with the creatures living there. In the silence and solitude of that muffled world I can find the ancestral union between the man's inadequacy and the perfection of nature, the inmost unconscious resurfaces and lightens, through the liquid element, to become image, symbol of inner peace. The result I am pursuing, in the keeping of real living beings shapes and colours, revises that uniqueness in the attempt to isolate their essence in a positive and vital perspective.
“Martino Motti belongs to that new generation of artists gifted with potentialities who, working in visual communication, can express by new means that “man's inadequacy” alive and spontaneously declared, showing us captivating results – nature has always been source of artistic inspiration – at any time and by any means. The choice of computer applied to underwater photography is a way of evoking a generic meaning of primitive life originated from water. A world seen and operationally engaged in a playful way in a succession of mental matchings, with a means born about sixty years ago: the computer. These operations refer to underwater natural world pictures in reversed combinations, with symmetrical structural transformation of a surprising effect. The images are real and winning for their elegance, seriality and chromatism due to the use of computer.
The intelligent bent of the author in this interesting operation is accompanied by a perspective of further occasions and opportunities for an in-depth study and use of the product in different spheres. We are only at the beginning of a new generation in the field of graphic display which has still got a wide horizon to explore, besides the task of 'preserving' that immediate, fresh and genuine communication ability. Martino Motti is young, with inspired energy in his first exhibition (he works for underwater and nautical magazines, including Folco Quilici), for which I wish all the best, not only for personal success and public attention but also for the critics, for that sense of primitive instinct, clearly stated, attainable only by active work. Also because this kind of work is still far from consolidated cultural and historical contexts.” 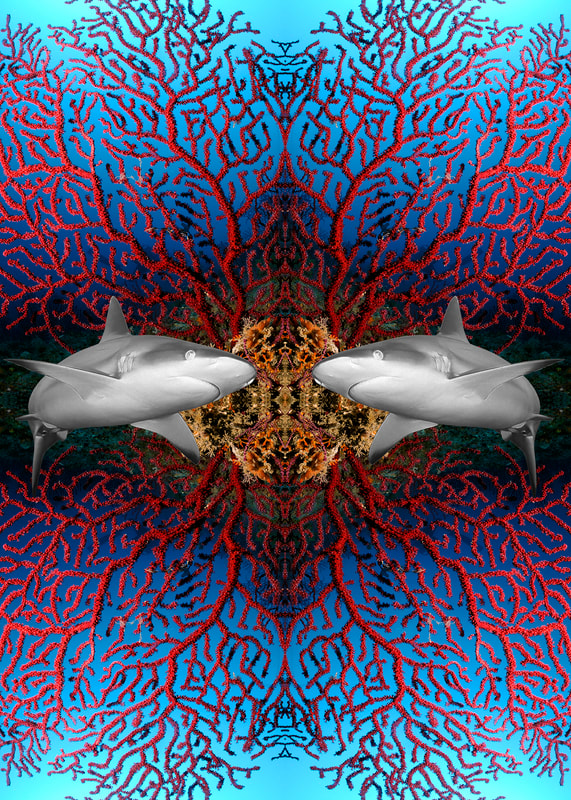 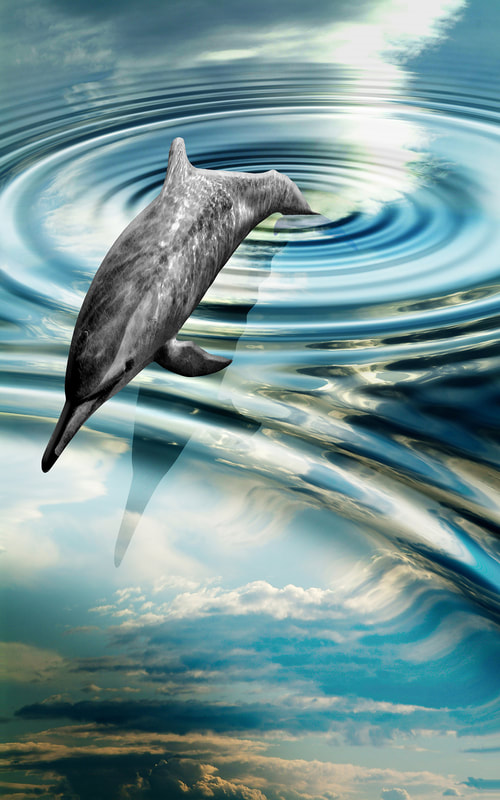 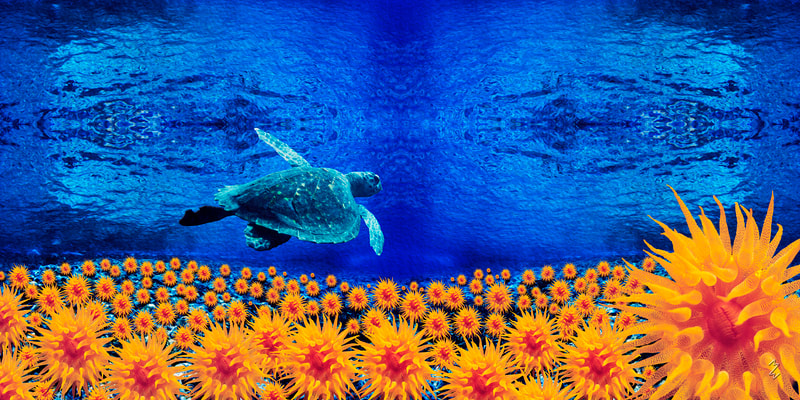 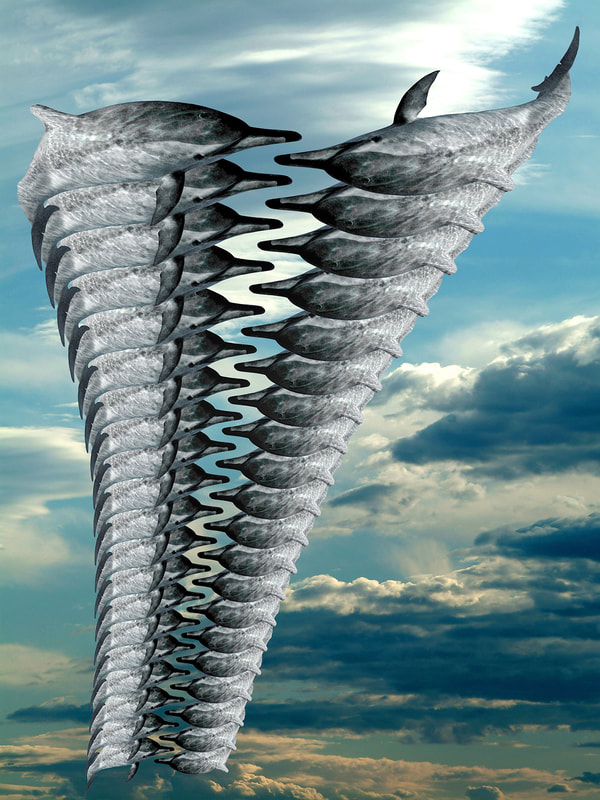 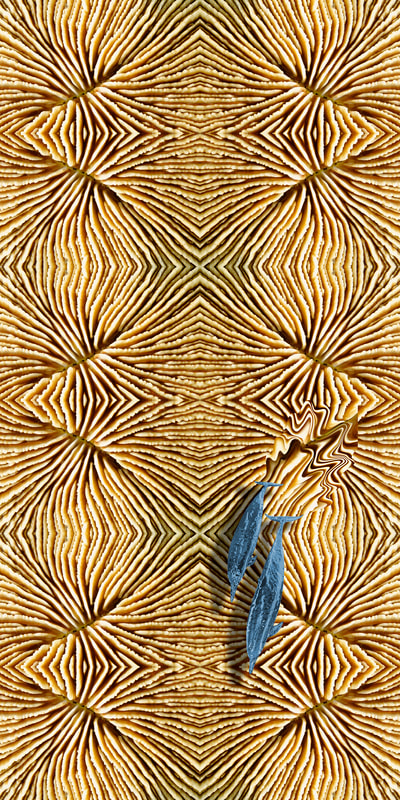 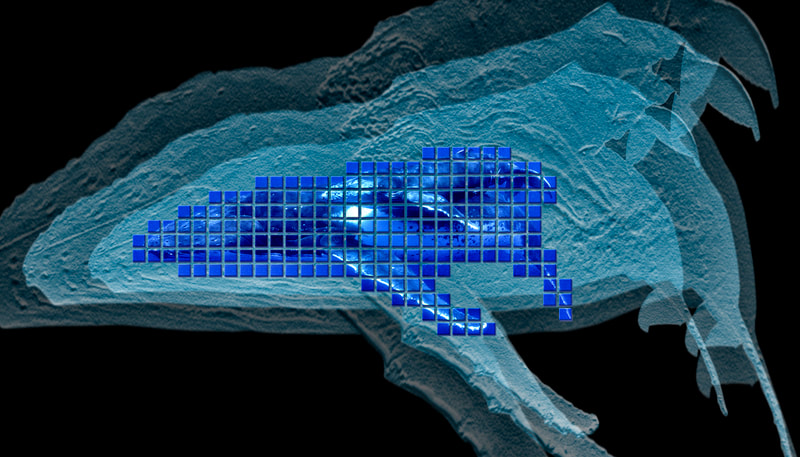